In 1997 Portrait of a Lady was stolen during a building renovation at Ricci Oddi Modern Art in Piacenza, northern Italy. It is one of the world's most sought after missing paintings, valued at $66 million. [1] 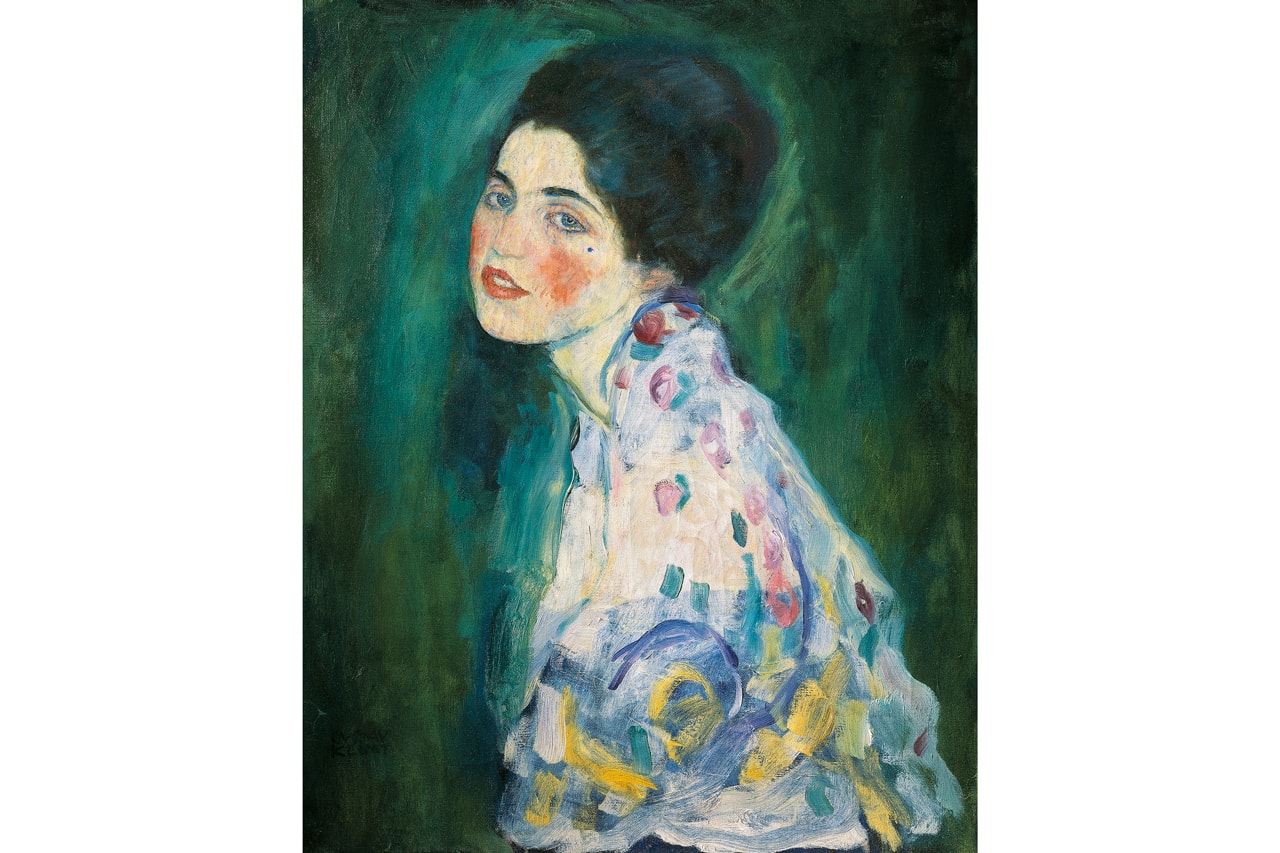 The frame of the painting was found near the gallery's skylight shortly after the painting's disappearance, leading to think that the thieves could have entered and exited through the skylight.

Most of the experts had given up hope of it being recovered. Until earlier this week - gardeners opened a small, rusted metal door, while cleaning ivy off a wall, which revealed a cavity. Inside they found a trash bag with a painting, one of the workers immediately recognized a woman's dress. Investigators believe the work is Gustav Klimt's portrait that had been missing for twenty-three years. [2]

It is believed that the thieves hid the canvas in the gap on the outer wall with the idea of recovering it a few days later. But due to the media attention and the surveillance of the police, they possibly didn't have an opportunity. [3] Portrait of a Lady was a part of a series of female portraits made by Klimt, between 1916-1918, some of which remained unfinished. The artwork depicts a young woman with rouged cheeks and dark hair. Months before the painting was stolen, an art student, Claudia Maga, performed an X-ray analysis and discovered that Klimt created Portrait of a Lady by painting over another piece, Portrait of a Young Lady, a canvas considered lost since its last sighting in 1917. [4]

The colors are still sharp and appears to be in good condition with no apparent signs of damage. It is now being held by the police as they investigate its authenticity. “If the findings confirm the authenticity of the painting, it would be a sensational discovery and we would be ready to exhibit it in the gallery as early as January,” Jonathan Papamerenghi, a member of the Piacenza council. 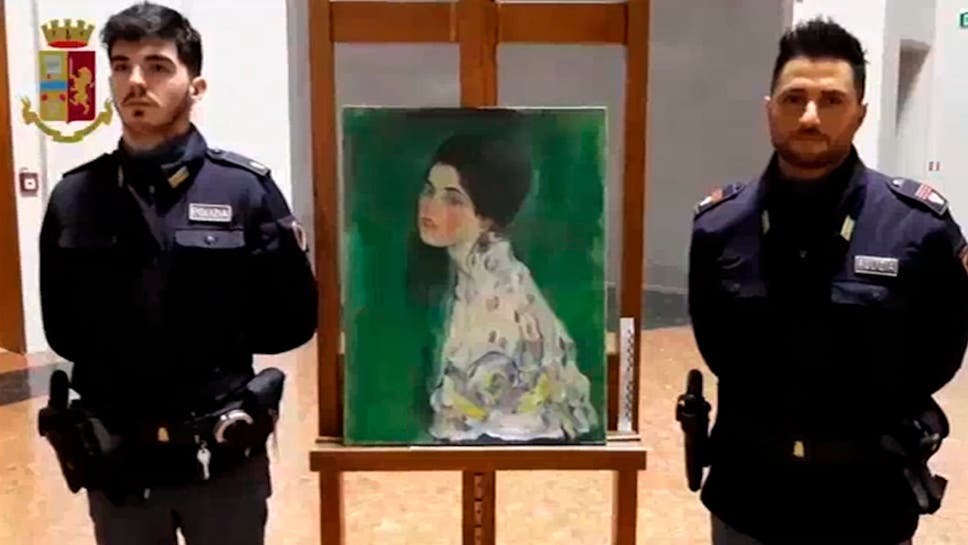